A journey to remember

If  you take a leisurely stroll at the crack of dawn from the Sofitel Legend Metropole Hanoi to Hoan Kiem Lake, known as Lake of the Returned Sword, you won’t miss the bevy of early morning exercisers. And if you feel motivated by the good example they set, you’re welcome to jump right in.

A host of recreational pursuits ranging from tai chi and kung fu to aerobics and ballroom dancing all co-existby the lake, under the watchful gaze of an imposing statue of one of Vietnam’s greatest heroes, Emperor Le Loi.

According to legend, not long after Le Loi’s successful campaign against Chinese invaders, he was boating on the lake when a large turtle suddenly surfaced, wrested his sword from him, and plunged back into the depths, returning the sword to the Dragon King.

Less than five minutes’ walk from the lake, be absorbed into the frenetic fold of Hanoi’s bustling Old Quarter, also known as “36 Old Streets”; the oldest continually developed area of Vietnam and a delight for photographers.

The Old Quarter is an open bazaar. Meander through its narrow, colorful streets, named after the area’s old guilds.

Pho Hang Ma, which means Paper Money Street, is jam-packed with its namesake and paper versions of other everyday items including clothes, shoes and hats that are burned for ancestors. On the same street you’ll also find money altars; a constant in almost every Vietnamese shop usually placed on the floor with fresh fruit and flowers for the God of Earth charged with money flowing in abundance.

Discover traditional Hanoi’s hidden charms - situated somewhere between myth and modernity - during your journey to the East. 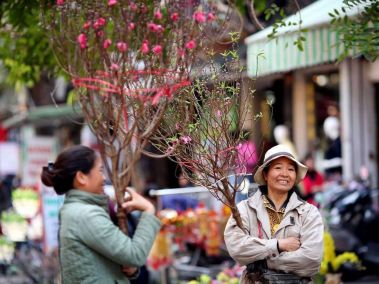 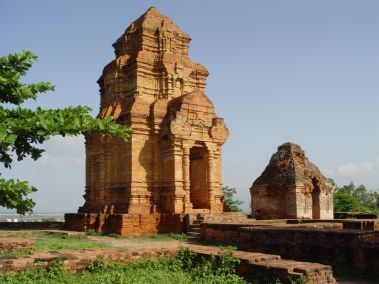